Please see below for the full titles, speakers and timing of the topics of the Science and Religion Symposium: 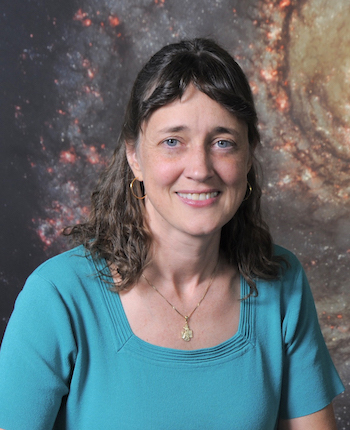 “Galaxies, Stars, Black Holes, and Life:  A Universe of Awe and Inspiration”

Dr. Jennifer Wiseman is an astrophysicist, author, and speaker.  She studies the process of star and planet formation in our galaxy using radio, optical, and infrared telescopes.    She is also interested in national science policy and public science engagement.   She served as a Congressional Science Fellow for the American Physical Society and directs the program of Dialogue on Science, Ethics, and Religion (DoSER) for the American Association for the Advancement of Science.  Dr. Wiseman studied physics at MIT, co-discovering comet Wiseman-Skiff in 1987, and continued in astronomy with her doctoral research at Harvard.   She has worked with several international observatories and is currently a senior astrophysicist at the NASA Goddard Space Flight Center.  Dr. Wiseman is a Fellow of the American Scientific Affiliation, a network of Christians in Science.   She frequently gives public talks on the excitement of scientific discovery. She grew up on an Arkansas farm enjoying late night stargazing walks with her parents and pets. 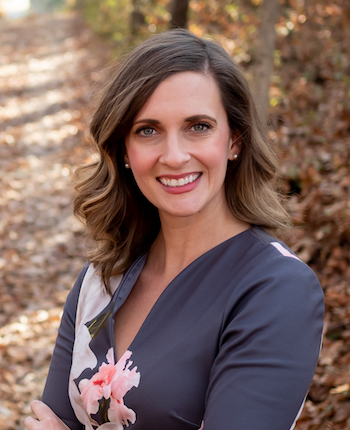 "The Great Physician: Navigating Trust in Medicine and Faith in Miracles”

Dr. Devan Stahl is an Assistant Professor of Religion and Bioethics at Baylor University. She received her Ph.D. in Health Care Ethics from St. Louis University and her M.Div. from Vanderbilt University. Dr. Stahl has experience teaching bioethics and medical humanities to undergraduates, medical students and residents, nursing students, and veterinary students. She has also worked as a clinical ethicist in tertiary hospitals and has trained as a hospital chaplain. Her research interests include disability ethics, medicine and the visual arts, and theological bioethics. Dr. Stahl’s last book, Imaging and Imagining Illness: Becoming Whole in a Broken Body is an edited volume examining the power of medical images on the experience of chronic illness and disability. She also is the host of Bioethics for the People Podcast. 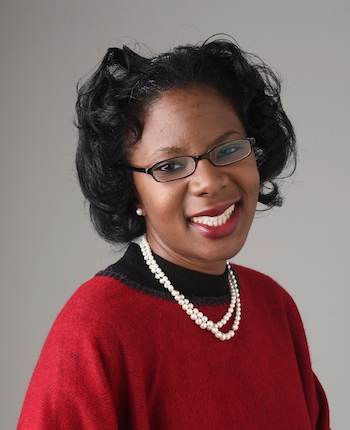 Dr. Melanie L. Harris is Professor of Black Feminist Thought and Womanist Theology jointly appointed with Wake Forest School of Divinity and the African American Studies program at Wake Forest University. Dr. Harris is also the Director of the Food, Health and Ecological WellBeing Program.  A graduate of the Harvard Leadership Program, Dr. Harris is a former American Council of Education Fellow and Founding Director of the TCU African American and Africana Studies program. Her research and scholarship critically examines intersections between race, religion, gender and environmental ethics.  She is the author of many scholarly articles and books including Gifts of Virtue: Alice Walker and Womanist Ethics (Palgrave), Ecowomanism: Earth Honoring Faiths (Orbis) and co-editor of Faith, Feminism, and Scholarship: The Next Generation (Palgrave) as well as numerous journal articles and book chapters.