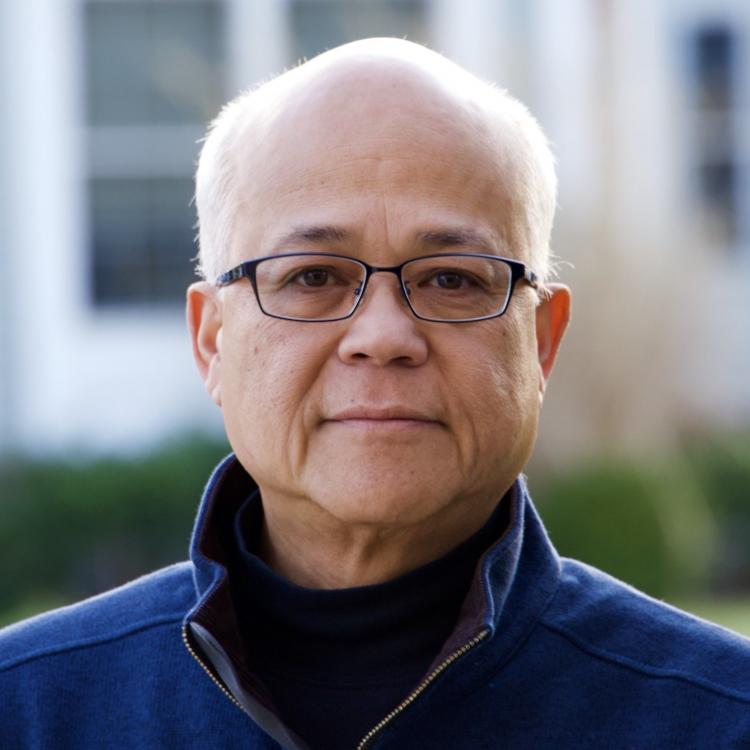 Born and raised in the Philippines, Elmo Familiaran comes from three generations of Filipino Baptists who were brought into the Baptist faith by American Baptist Foreign Mission Society missionaries. He also comes from a long line of pastors, church leaders and pioneer church builders.

Elmo was ordained in 1984 by North Shore Baptist Church in Chicago where he served a total of nine years as part of a multicultural pastoral staff team that served 4 language groups – Japanese, Chinese, Hispanic, and English speaking. In 1997, he was called by International Ministries, ABCUSA where he served as director for Missionary Recruitment until December 2003. In 2004, he was called to be the associate regional pastor and area minister for the American Baptist Churches of New Jersey (ABCNJ). In June 2017, he was appointed to be the interim executive minister and senior regional pastor, until his retirement from full-time duties in December 2018. He now comes to seminary teaching to devote his time to helping prepare future leaders of the church.