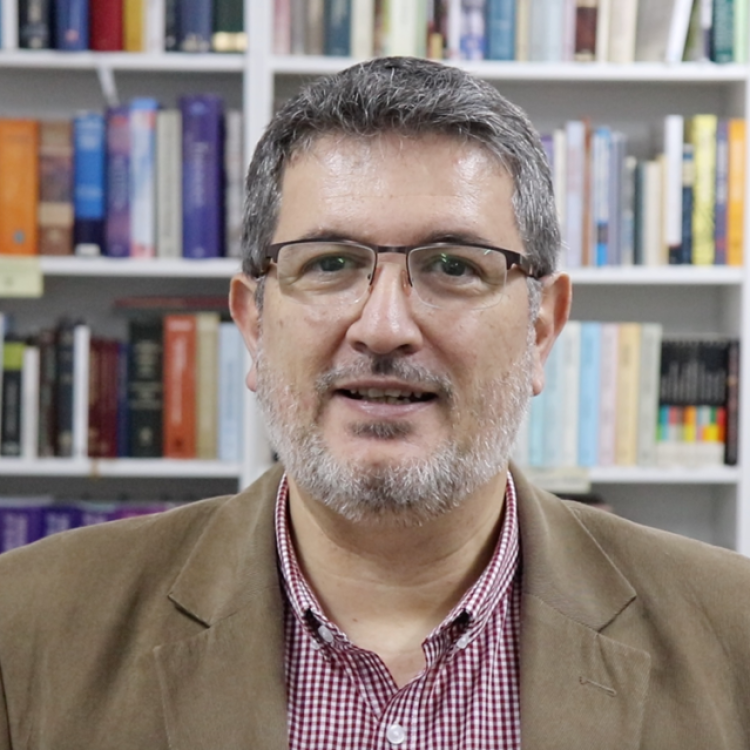 Dr. Méndez-Moratalla was Professor of New Testament on the Protestant Faculty of Theology UEBE. Alcobendas, Spain from 2001 to 2018. During that time, he was also Director of the Department of Sacred Scripture, and Founder and Director of Revista Protestante de Teología. Prior to that, he was Assistant Professor of New Testament in the Department of Theology at the University of Durham in England from 1998 to 2000. In 2007 he also taught a course on Pauline Theology at Fuller Theological Seminary in Pasadena, CA.