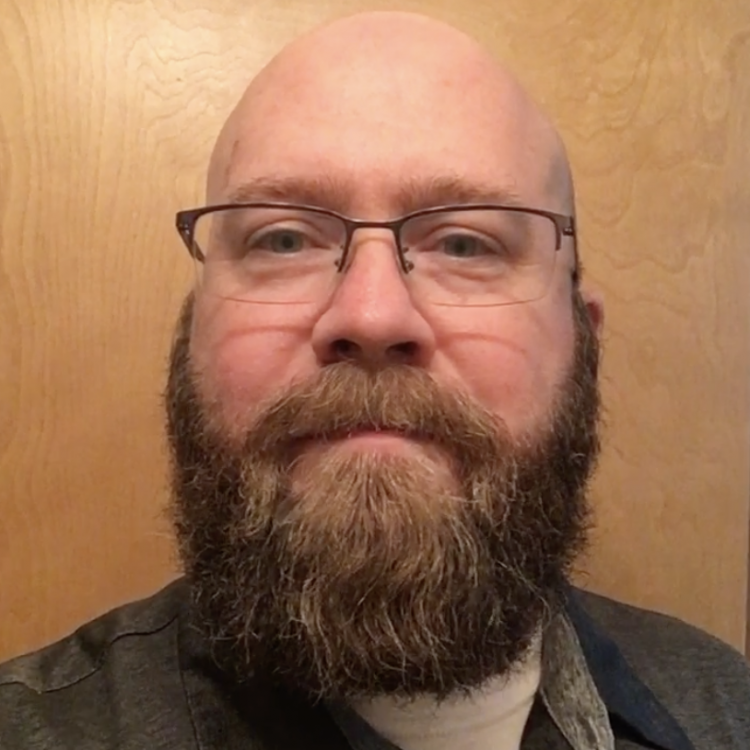 Rev. Dr. J.D. Reed (DMin, Northern Theological Seminary) is a regional consultant for Theological Education throughout Iberoamerica and the Caribbean. He is a professor in the Master for Theological Studies Latino/a Ministries LMIN (MTS) program and a part of the administrative team.  For International Ministries, he is the administrative coordinator and liaison for the MTS program. He works with IM partners and global servants throughout the region to help train pastors and church leaders.  In addition to the MTS program, J.D. and his wife oversee the Fundación Proyecto de Esperanza (FPE - previously House of Hope) in the cities of Cochabamba and Santa Cruz, Bolivia, respectively. FPE encompasses an array of health and development ministries led by local churches focusing on urban ministries to families and at-risk women and children.

Before living in Latin America, J.D. and his family lived in West Virginia and ministered in churches in the West Virginia Baptist Convention where he obtained his M.Div. at Palmer Seminary’s West Virginia Campus in 2003 and was ordained as a Baptist Pastor.  He served as a pastor for fifteen (15) years there before beginning his cross-cultural work in Bolivia and throughout Latin America.