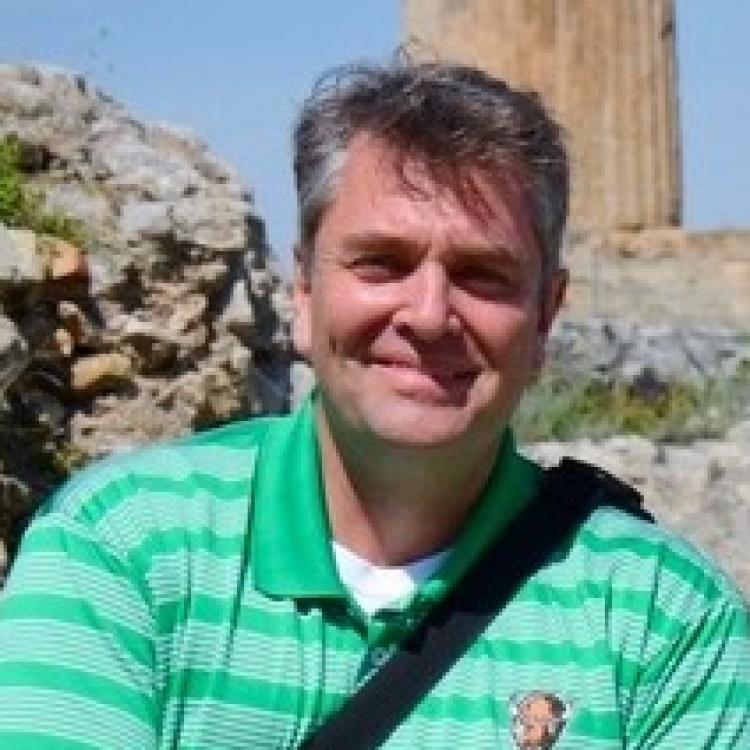 Trent grew up on the farms of Eastern Oregon, his own father being a pastor of an American Baptist Church.  After graduating from Willamette University, he moved to Kenya and began work in community development near Kenya’s north eastern border with Ethiopia and Somalia.  He worked primarily in the newly formed refugee camps and local village water resource projects.  From Kenya, Trent moved to Bangladesh where he became the Country Director for Food for the Hungry International.  After living and working for ten years internationally, Trent returned to the United States to pursue his call into pastoral ministry.

In 2002, Trent graduated from Eastern Baptist Theological Seminary and soon moved to Huntington West Virginia to pastor his first church.  During a time of sustained growth and renewal, Trent pastored the church through a re-merger (healing a split) with another local Baptist church to form New Baptist Church.  After the sale of each church’s building, the newly formed church purchased an abandoned ice-skating rink and planted a new Christian Faith Community in the heart of East Huntington.  Trent continues to serve as lead pastor for New Baptist Church, a place of community development and renewal.

Trent is married to Christie Eastman who is the director of the Cabell Huntington Hospital Counseling Department.  They have two sons.